Your trusted partner for life

With over 40 years of industry experience, we are the preferred wealth planning partner to:

As an independent global insurance broker, we provide unbiased advice and bespoke solutions to meet your liquidity needs for generations to come.

2021
Formed a branch in Switzerland (Geneva) to expand European distribution

An introduction to IPG Howden

While IPG Howden takes care of your personal risks, Howden can help manage your business risks 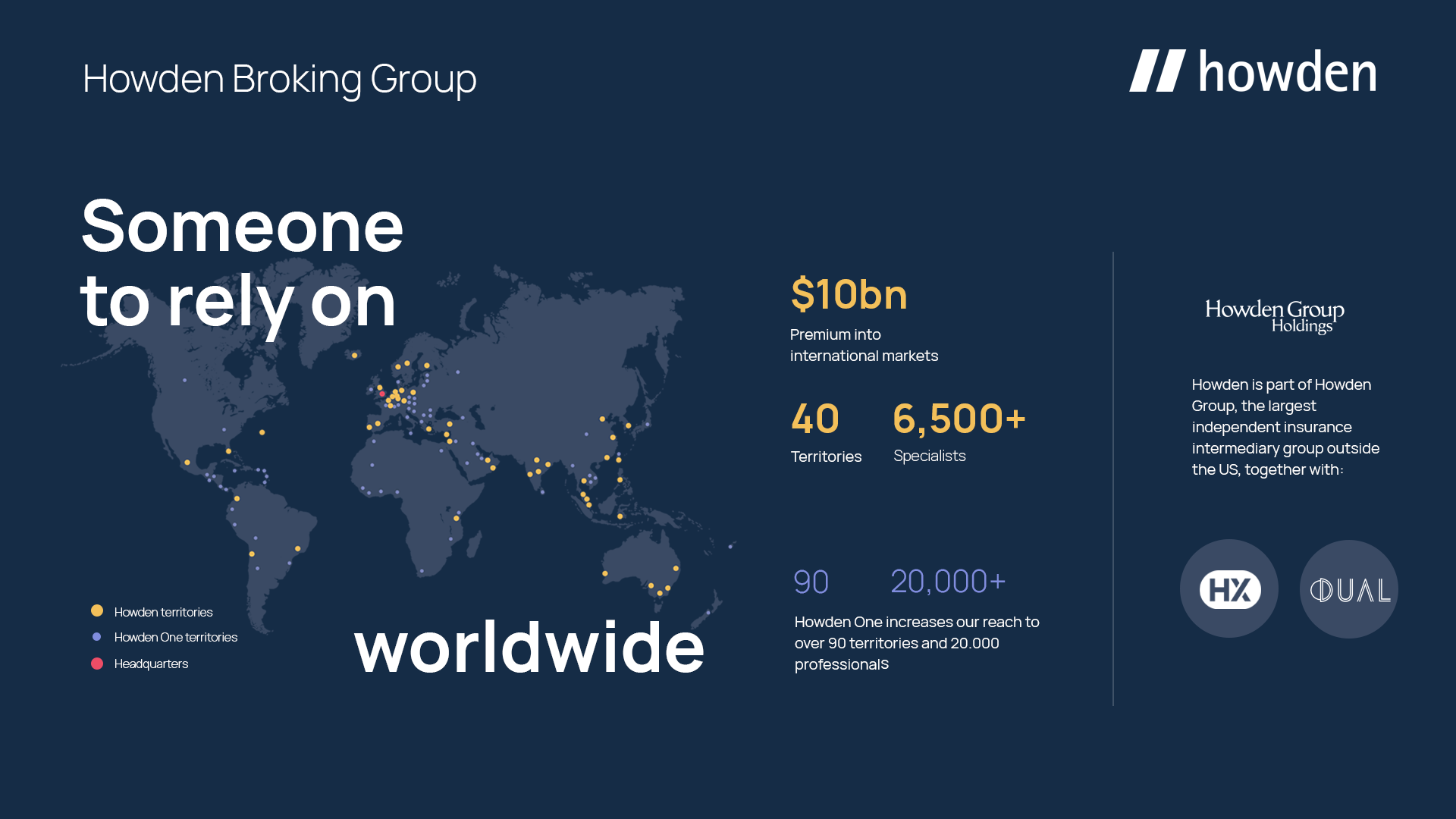 As part of Howden Broking Group, IPG Howden has access to a network of specialists worldwide, advising on a comprehensive range of insurance for individuals, businesses and industries.